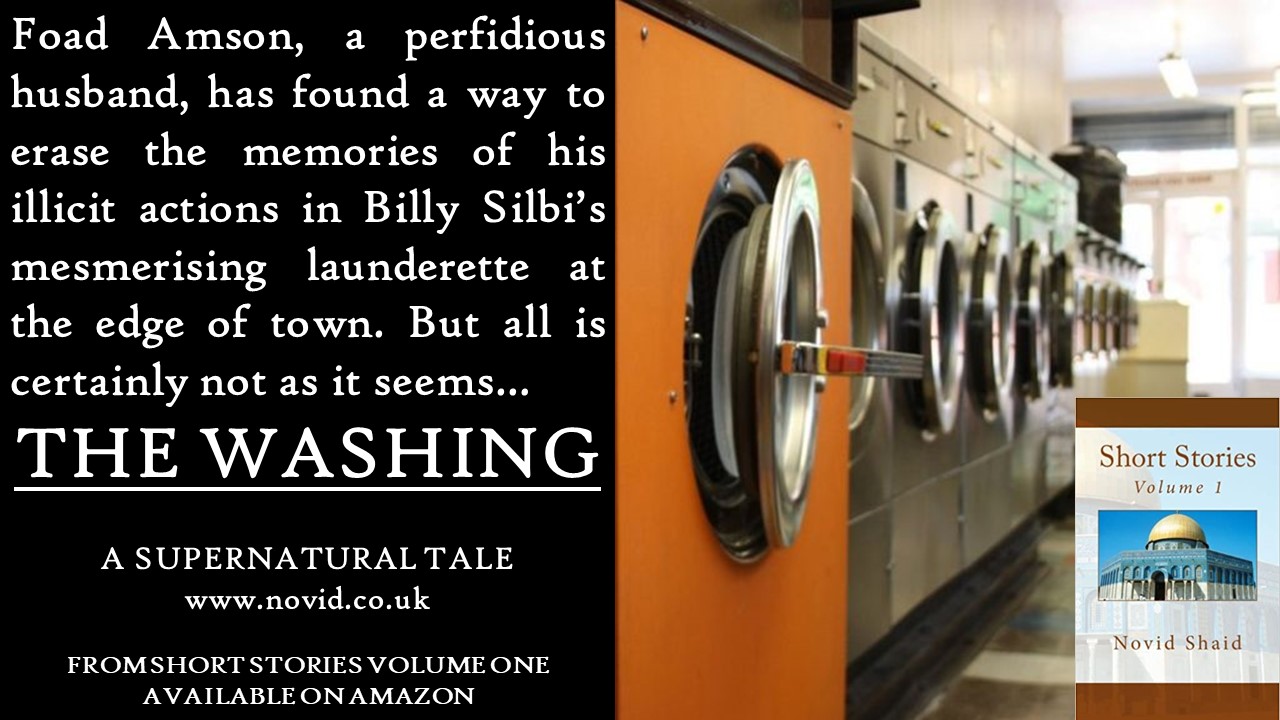 “Oh Lord, we have wronged our selves…” The Holy Quran

Foad Amson was in some serious trouble. For a start, his wife, Eve, was on to him and her suspicions were slowly leading her to the truth. Foad had been cheating on her. It was a woman from work who was strangely alluring and remarkably easy to seduce. After one thing led to another, Foad found himself booking a hotel room and engaging in an illicit rendezvous after work. When he returned home that evening, he made some excuse about his colleagues going out to a restaurant, and in the following days, he worked hard to cover his tracks and to convince Danya, the office temp, not to reveal their secret. She obeyed, and his persuasive powers seemed to be working, so he planned to meet her again, at intervals, over the next few months. Danya never invited Foad back to her place, which he respected, particularly as Danya was so gracious as to contribute to the cost of their hotel rooms and food.